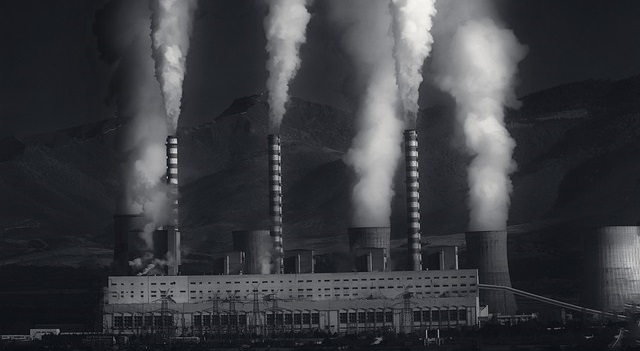 Open Letter to the Government: Do not allow another OKD!

Don't let Tykač’s Sev.en Energy rob the Ústí region of its chance for a better future

A socially just phase-out of coal represents a great challenge for the Czech Republic, and nowhere this is more true than in the regions historically associated with coal mining. It is in the interest of the whole society that the transformation of these regions goes as well as possible and that the funds reserved for this purpose within the framework of the Just Transition Fund (FST) and the follow-up operational program are used as efficiently as possible. We are therefore turning to you shortly before the upcoming announcement of calls for applications for fundung, asking you to avoid the most serious risks associated with the non-transparent process of preparing the Just Transition plan by the previous government.

From this point of view, the most risky case is probably the attempts to get money from the Just Transition Fund, which are undertaken by the company Severní energetická. This ocmpany belongs to the Sev.en Energy group of coal baron Pavel Tykač, who owns his Czech assets through a scheme of shell companies located in tax havens in Liechtenstein and Cyprus. Tykač is asking for 1.2 billion crowns for his project of further use of the ČSA open pit mining area. And this despite the fact that he still does not have 1.4 billion deposited in mandatory advances, which his company owes for the legally required recultivation and rehabilitation of the territory of the same mine after mining.

Although the mine is supposed to be closed down within two years, the company managed to put the year 2030 into the amendment to the Mining Act as the deadline for the payment, instead of the originally proposed year 2022. The case was recently described by the investigative show of the Czech public service television. This risk was also criticized by the European Commission when, in a recent letter to the Czech government, it criticized that the intention to support the further use of land after mining with public money may violate one of the basic principles of ecological policy. It is the "polluter pays" principle, according to which it must be the person who caused the damage - and not the taxpayer - who bears material responsibility for it.

Even if we think that the project of the Sev.en energy company is meaningful and could contribute to the future of the region after the end of mining, the experience with Tykač's controversial business and repeated efforts to make money at the expense of the state (the latest is an offer to sell to the state allegedly " cheap" electricity, which would in fact pay off mostly for Tykač, because it would commit the state to relatively high prices for several years ahead) should make us very cautious.

Therefore, we ask you: exclude Tykač's company from receiving public funds, at least until it itself pays the money it owes for the revitalisation of its mining areas. Since its owners were able to pay themselves 22 billion in tax-free dividends in the last decade, this should not be a problem for them. If they are serious about their intention to contribute positively to the future of the region, they should signal their commitment by paying back what they owe it first before asking for subsidies from public money.

Providing state support with a blank check without first repaying the money owed for reclamation runs the risk that the state will lose twice, and funds for the transformation of the region will also disappear abroad. Let's not repeat in Ústí region on an even larger scale the situation from Ostrava, whereas a private entrepreneur drains the profits from the regions and then leaves the remediation of ecological damage and the solution of social problems to be born by the state and all of us.

Don't allow another OKD! Stand up for a truly purposeful use of money from European funds to solve the problems of our region, and do not allow Tykačs Sev.en Energy to rob the Ústí region of its chance for a better future.

Open Letter to the Government: Do not allow another OKD! 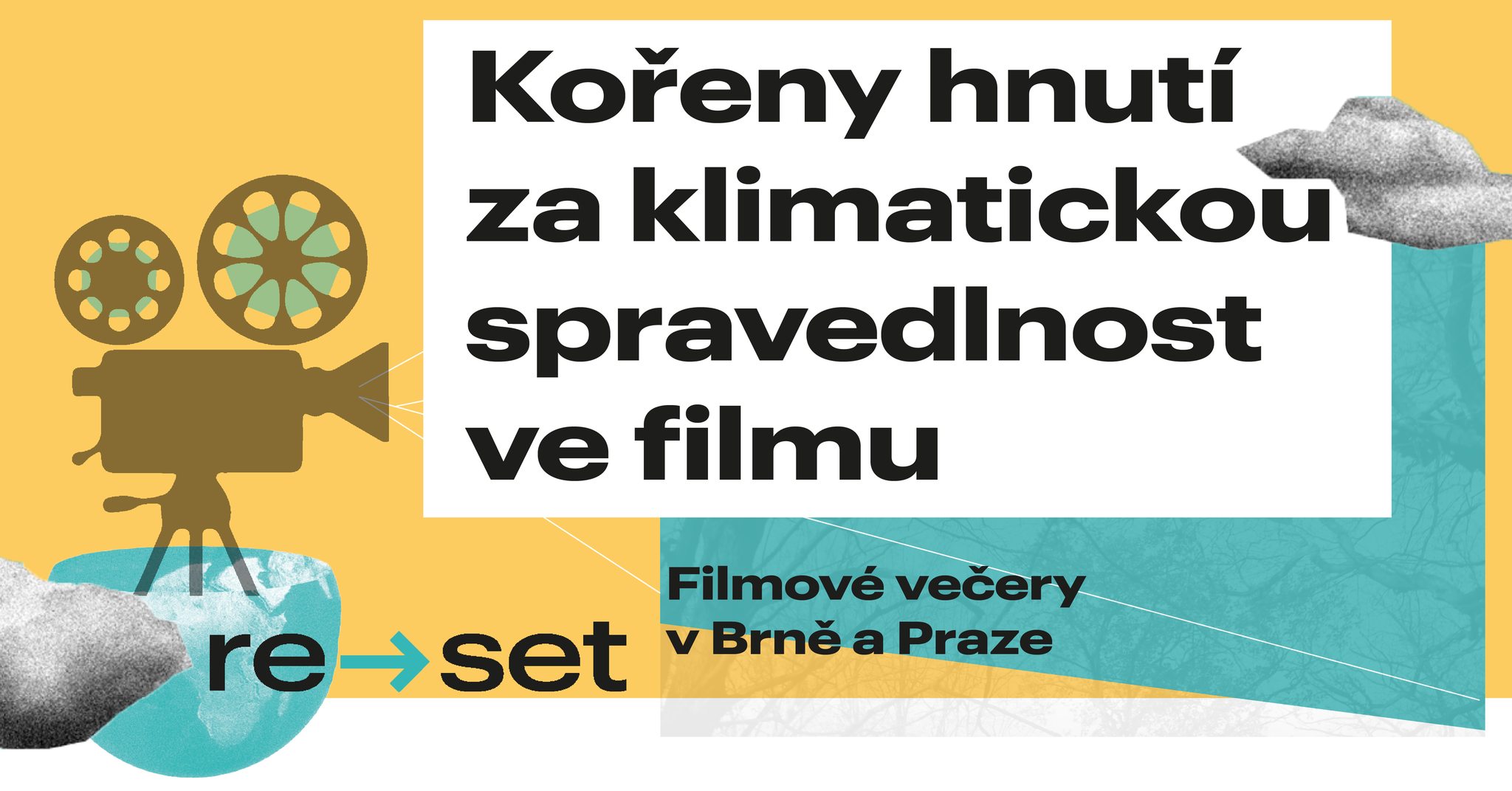